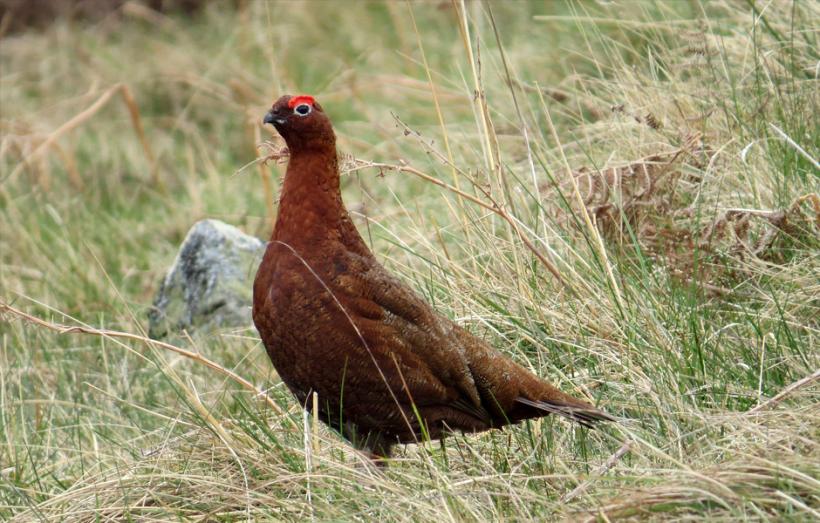 The recent debate in England on the «driven grouse shooting ban» shows once again that when scientists look at a hunting practices without preconceptions, the feedback is extremely positive.

It should be emphasized here that petitions from critics can highlight the important interest of a hunting methods on a rural region. This was shown by the initiative of «Wild Justice» which requested to abolish the hunting of grouse in England because of ecological disaster caused by hunters.

This initiative prompted a research study by an indépendant non-hunting scientist James Crabbe and his team. The results of this study are unambiguous: the contribution of this hunting is significant with regard to the 3 pillars of sustainable development (economic, environmental and social). Indeed, the report highlighted the realities of the field: this hunting practice is an undeniable financial contribution for the local population, it ensures a strong social link and benefits biodiversity.

Contrary to what was highlighted concerning the CO2 emissions from the annual fires carried out on the heather for its regeneration (environments favorable to the grouse), this burning allows the good health of thousands of hectares of young ecosystems very favorable to biodiversity. Without these deliberately provoked fires, the environments would close and, with them, a multitude of species would disappear.
Moreover, if this hunting were to be suppressed, the associated financial resources would also be a great loss for the inhabitants of this region of England whose standard of living is modest. Again the financial contribution of hunting cannot be forgotten as it allows tens of thousands of individuals to avoid exploiting the land to the detriment of the wildlife that lives there and to see its value to the local communities.
Finally, the social link of this practice was stated as the most crucial point by the authors. This activity allows to compensate for the progressive distancing of individuals due to the new ways of life, consumption and information of the 21st century. Maintaining common knowledge, skills and customs promotes a sense of togetherness which is essential in these isolated regions where a certain precariousness exists.

We can congratulate the British parliamentarians for not having given in to an imaginary world conveyed by a few small groups but for having taken the time and money to mandate experts to really understand what grouse hunting is on their land!

Links
Report of the University of Northampton, Institute of social innovation and impact
Files
Share this News
« Back to News