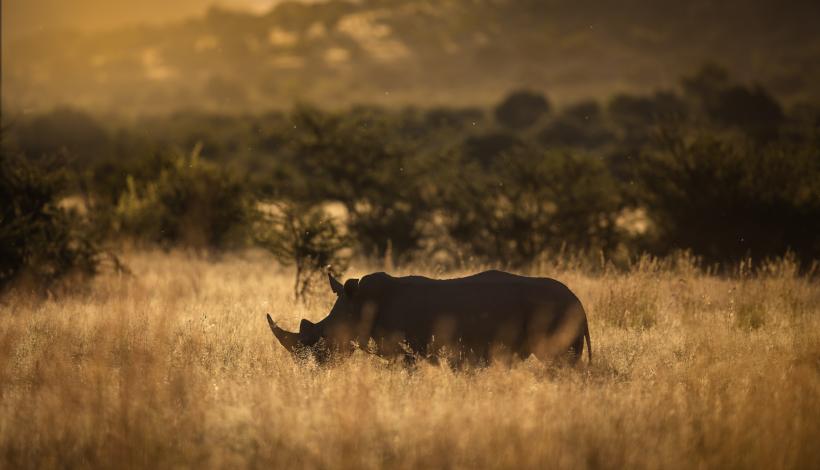 To gain or totally lose respect of African people and wildlife conservationists worldwide?

This is the question that the British Government must answer quickly in view of the somewhat shaky decision that it reportedly made recently, to scrap the Animals Abroad Bill that the animal rights groups’ fundraising industry now wants reversed.

The Animals Abroad Bill seeks to impose a worldwide ban on hunting trophy imports worldwide, including Africa’s big five whose hunting income supports wildlife and habitat conservation on the continent.

The Guardian newspaper last month broke the news of the scrapping of the Bill, “Government sources said it (the Bill) had been scrapped, and that manifesto commitments, including the trophy hunting import ban, would no longer take place in this parliament.”

African hunting communities, particularly those from wildlife-rich and elephant-overpopulated southern Africa greeted the news with celebration and excitement.

“Hallelujah, we are so happy that my community, along with other African hunting communities, will continue to directly benefit from co-existence with wildlife through international hunting,” said Chieftainess Rebecca Banika, who represents Botswana’s elephant over-populated Chobe District at the House of Chiefs that advises Parliament.

“The British government’s attempt to introduce the Animals Abroad Bill was one of the biggest challenges that we were facing here in wildlife-rich northern Botswana. From international hunting proceeds, at least we can continue conserving wildlife and its habitat, and also create employment. We also benefit from protein-boosting wildlife meat.”

Chieftainess Banika’s Paleka hunting community this year alone earned over half-a-million US dollars (US$533 370.00) from wildlife that will be hunted, starting in April 2022. The money will be used for wildlife and habitat conservation, including socio-economic development.

Despite these must-see benefits from hunting, it remains unclear whether or not the commitment statement to continue with the Bill; that was later made by the British Government’s Environment Secretary Mr George Eustice was to manage the animal rights groups’ anger and disappointment.
Mr Eustice said the government was “absolutely committed to” bringing the Bill forward. The government said that the Bill has been delayed, claiming ‘parliament does not have enough time this session to pass the law.’ Mr Eustice said that it would be a priority piece of legislation when the new session opens later in spring.
Meanwhile, Southern African hunting communities have warned many times that without benefits from international hunting income, they would rather poach than conserve wildlife and its habitat. Therefore, if the Bill continues the British Government and its Parliamentarians would forever be dishonoured for bringing such a destructive fate upon a continent whose resources they looted to build their own country. Shame on you the British Government and parliamentarians; if you don't discontinue the Animals Abroad Bill that is going to harm both wildlife and African people's well-being.

The wildlife-rich African continent will forever dismiss the British Government as an unrepentant colonial master with an unquenchable appetite to harm the African continent's wildlife and people.

We now know that the truth behind the Bill. That it’s all about winning political votes from the British voters to whom it was promised for political and not for conservation fortunes. What an inhumane treatment for African people whose wildlife is being used to win votes for a British ruling party that has run out of ideas on how to win votes humanely by addressing bread and butter issues in its own country.

Meanwhile, I challenge the British Government and parliamentarians between now and spring; when the Bill will reportedly come back for further discussion in Parliament - to come on an international hunting fact-finding mission to wildlife-rich Southern Africa to find out for themselves the benefits of hunting. I will take them to hunting communities of Chobe Botswana, Masoka, Zimbabwe and Anabe and Torra Conservancies in Namibia were never-seen-before hunting benefits are written on their landscapes. Stop making arm-chair decisions that irreversibly harm the African continent and its wildlife.

You have enough money that you profited from looting the continent's resources to support the proposed trip to Southern Africa. No more excuses.

If you decided not to come and bury your heads in the sand and proceed with the Bill, you shall earn your title as being the only Western nation that destroyed Africa wildlife and habitat  and crushed African people's hopes of benefiting from it. You shall be known as the Western government that forced African people to kill their wildlife and convert national Parks into agricultural land.

Hunting will save African wildlife, not hunting bans.